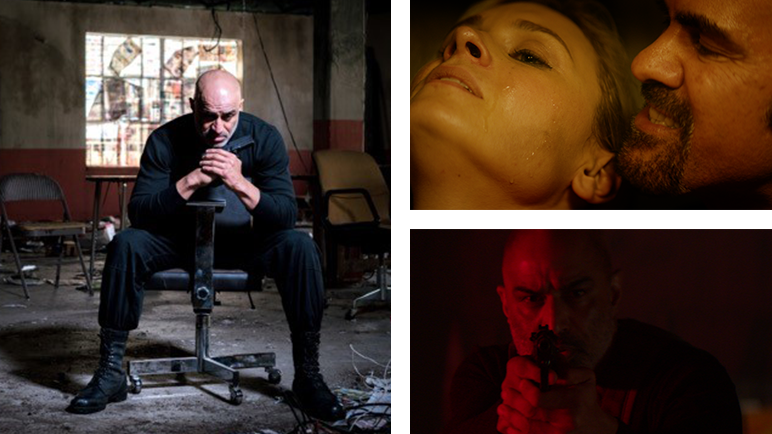 Held captive by terrorists, celebrity reporter, Sara Brown, sits in a cell awaiting her filmed beheading. Sara's captors wish to show the world the true face of terror but how can they, when even they have not seen it yet? Q&A to follow with Director Jeremy Rosen and William Forsythe.

Q&A following the film screening on Saturday 2/22 with Jeremy Rosen and William Forsythe.