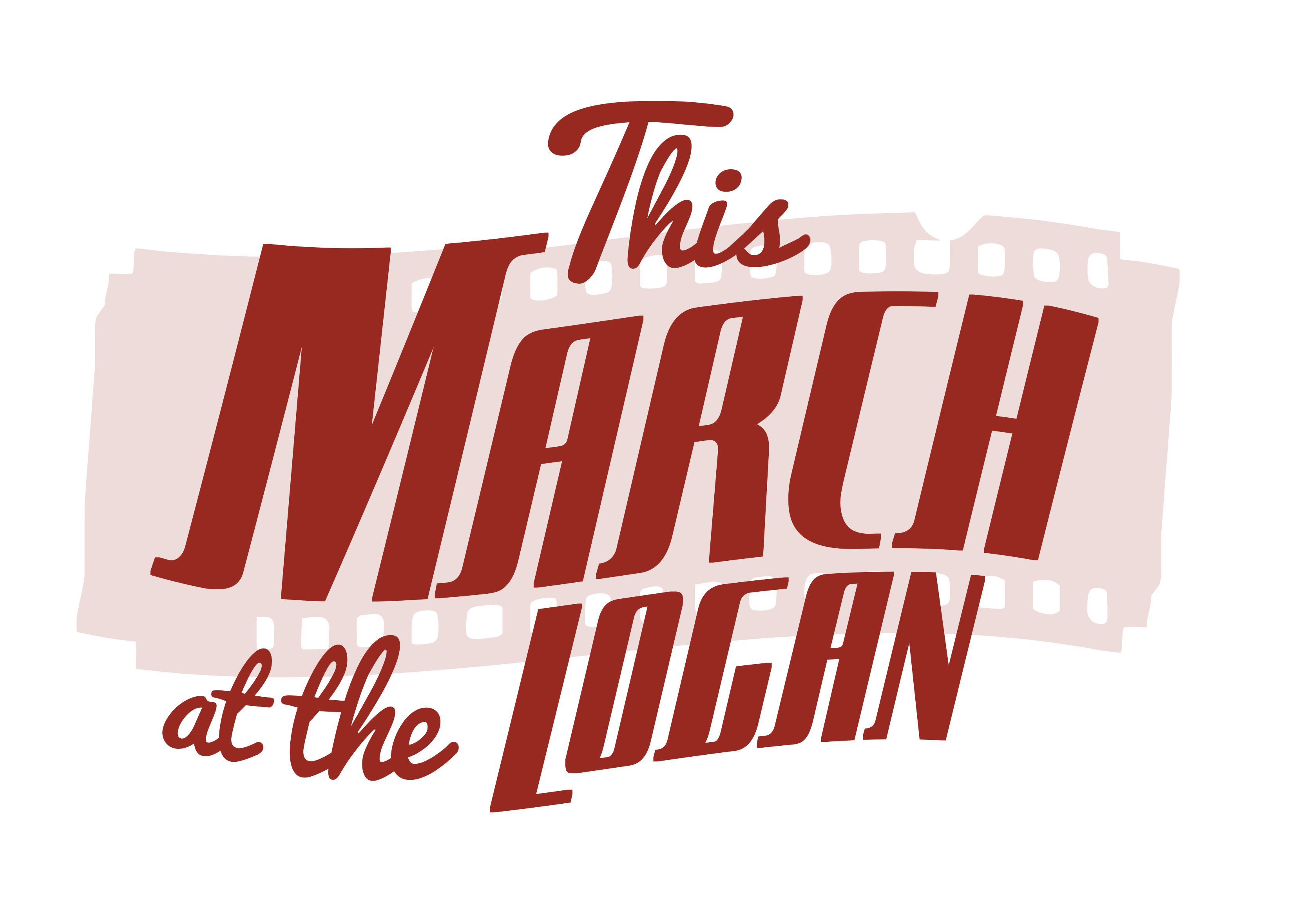 Featuring a month long set of must-see Late Night at the Logan films! Check out the schedule below, and don't miss your chance to see some of these groundbreaking standouts on the big screen. Join us early and hang out at our bar or in our Lounge. Partake in something delicious from our special cocktail menu or enjoy any of your favorites from our fully stocked bar. 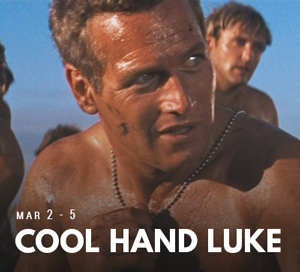 A laid back Southern man is sentenced to two years in a rural prison, but refuses to conform. 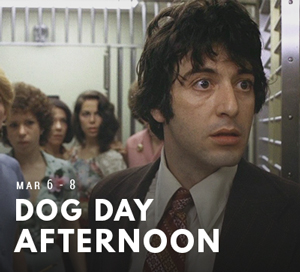 A man robs a bank to pay for his lover's operation; it turns into a hostage situation and a media circus. 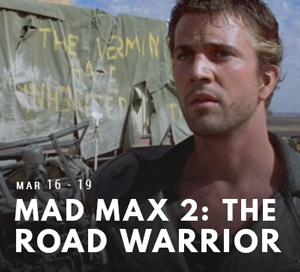 In the post-apocalyptic Australian wasteland, a cynical drifter agrees to help a small, gasoline rich, community escape a band of bandits. 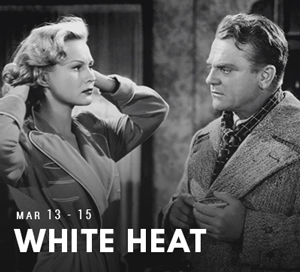 A psychopathic criminal makes a daring break from prison and leads his old gang in a chemical plant payroll heist. Shortly after the plan takes place, events take a crazy turn.

In German-occupied Poland during World War II, Oskar Schindler becomes concerned for his Jewish workforce after witnessing their persecution by the Nazi Germans. 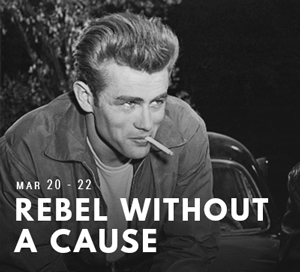 A rebellious young man with a troubled past comes to a new town, finding friends and enemies. 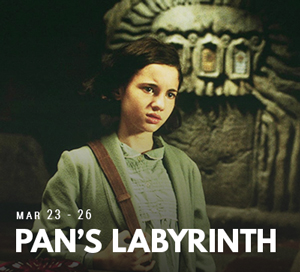 In the falangist Spain of 1944, the bookish young stepdaughter of a sadistic army officer escapes into an eerie but captivating fantasy world. 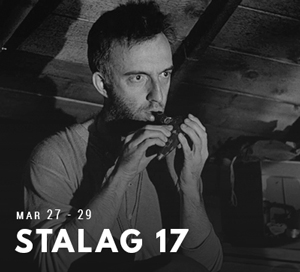 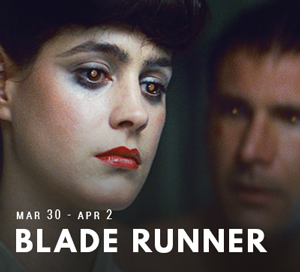 A blade runner must pursue and try to terminate four replicants who stole a ship in space and have returned to Earth to find their creator.