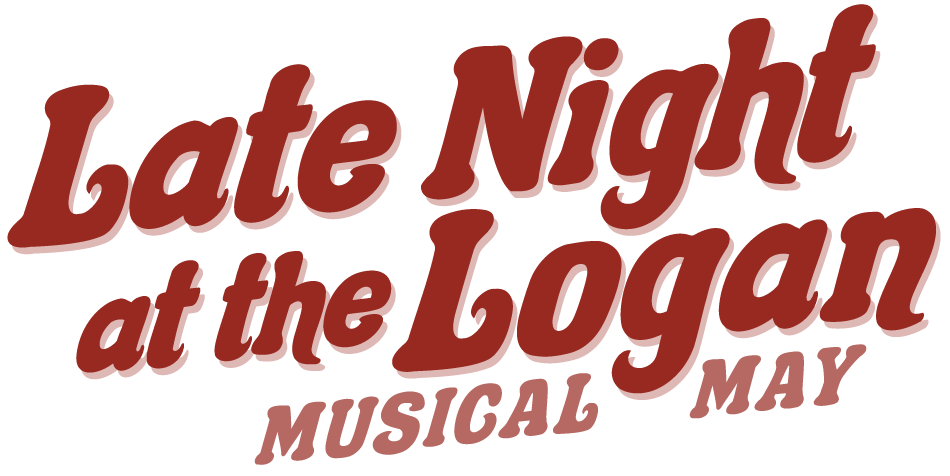 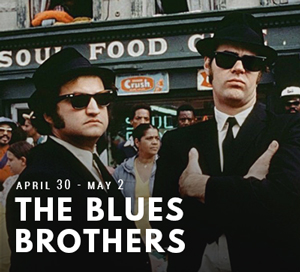 Jake Blues, just out from prison, puts together his old band to save the Catholic home where he and brother Elwood were raised. 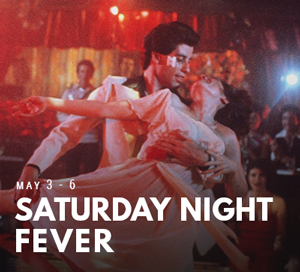 A 19 year old Italian American tries to escape the harsh reality of his bleak family life by dominating the dance floor at the local disco. 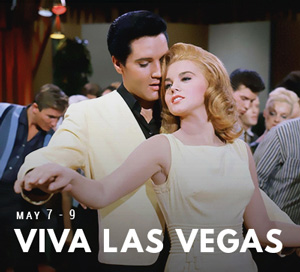 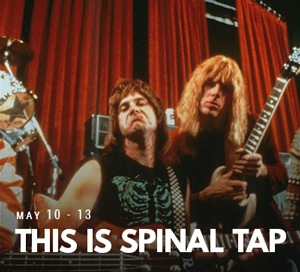 Spinal Tap, one of England's loudest bands, is chronicled by film director Marty DiBergi on what proves to be a fateful tour. 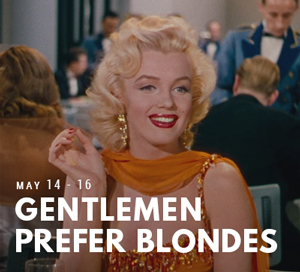 Two showgirls travel to Paris, pursued by a private detective hired by the suspicious father of one's fiancé. 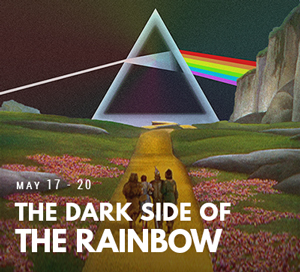 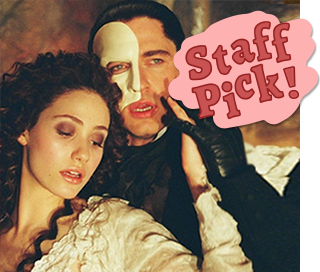 A young soprano becomes the obsession of a disfigured and murderous musical genius who lives beneath the Paris Opéra House. 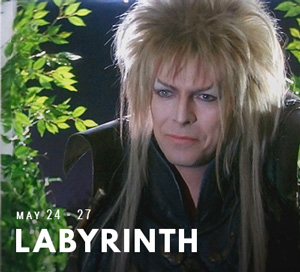 A 16-year-old girl is given 13 hours to solve a labyrinth and rescue her baby brother when her wish for him to be taken away is granted by the Goblin King. 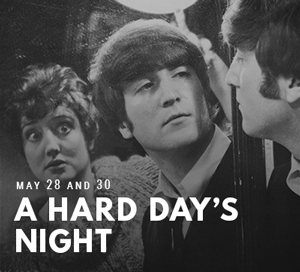 The Beatles struggle to keep themselves and Paul McCartney's mischievous grandfather in check while preparing for a live television performance.