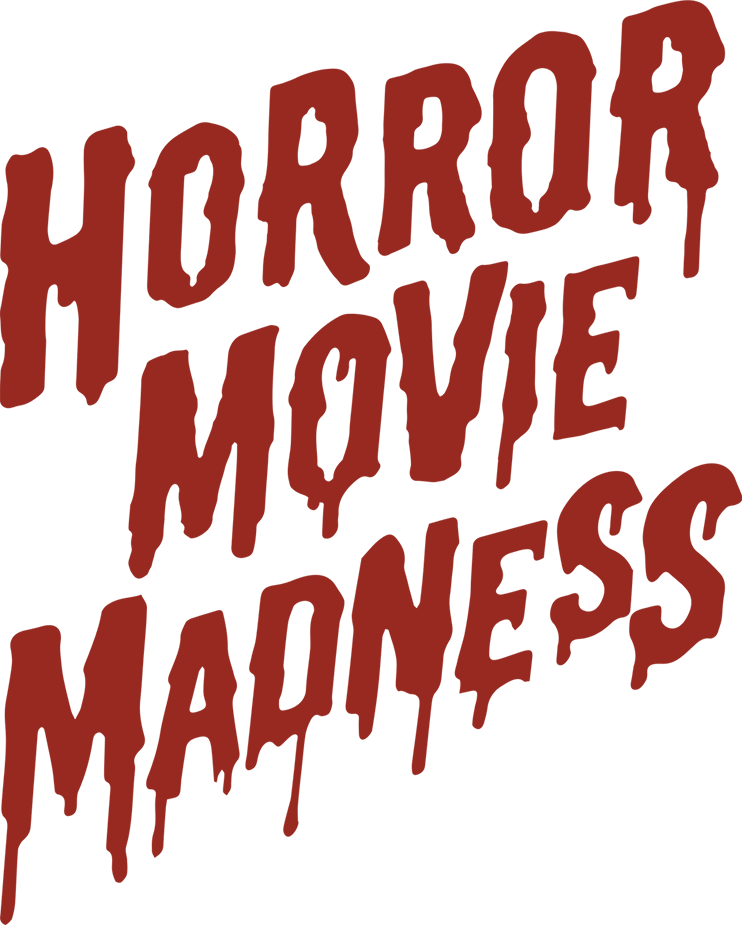 Scary season is upon us this October with The Logan Theatre's annual Horror Movie Madness festivities. This month-long series features a set of classic horror films, a one-night screening of Nosferatu with live accompaniment, The Logan's annual costume party, and a free family matinee double feature. Pipeworks Brewing Co. is featured at the bar all month, and we're throwing a mutant baby shower at The Logan with Bucket o' Blood Books & Records on the 21st, before a screening of It's Alive. We'll close out the month with a run of Beetlejuice and John Carpenter's Halloween.

Showtimes range from 10:30 pm to 11 pm, with earlier screenings in the week leading up to the holiday. Costumes are welcome during designated festivities, especially on October 28th before the opening of Beetlejuice, at our annual Halloween Party.

Join us early and hang out at our bar or in the Lounge. Partake in a cryptic cocktail from our drink menu or enjoy any of your favorites from our fully stocked bar. 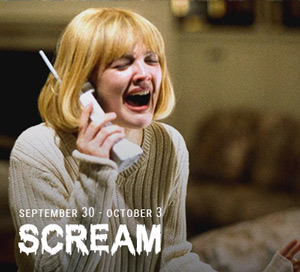 A year after the murder of her mother, a teenage girl is terrorized by a new killer, who targets the girl and her friends by using horror films as part of a deadly game. 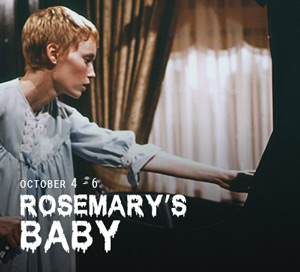 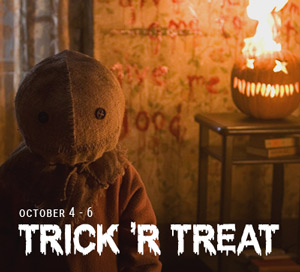 Four interwoven Halloween stories: a killer principal; a college virgin meets the right guy; a group of teens pull a prank, and a bitter recluse receives an uninvited guest. 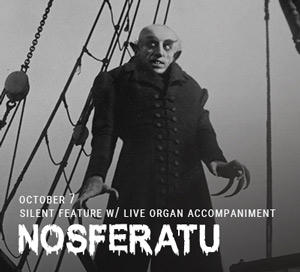 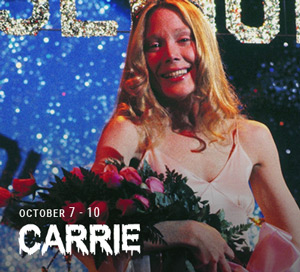 Shy, friendless Carrie who is sheltered by her domineering, religious mother, unleashes her telekinetic powers after being humiliated by her classmates at her senior prom. 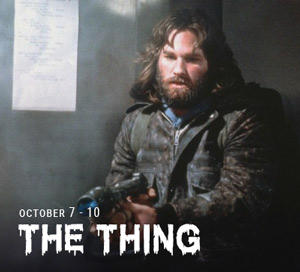 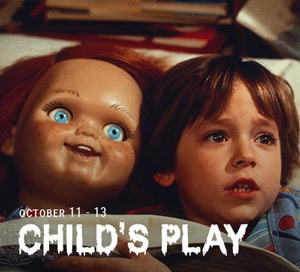 A single mother gives her son a much sought-after doll for his birthday, only to discover that it is possessed by the soul of a serial killer. 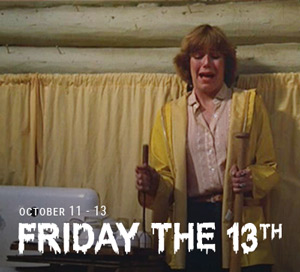 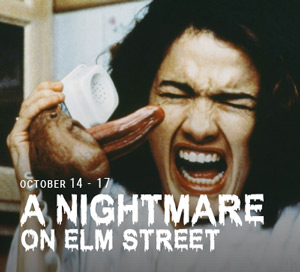 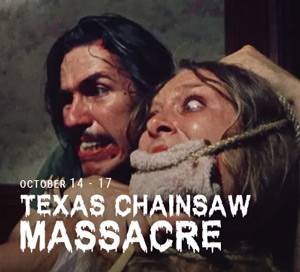 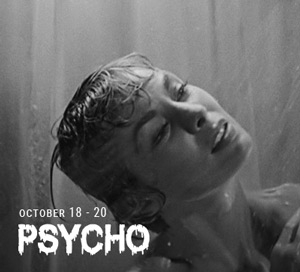 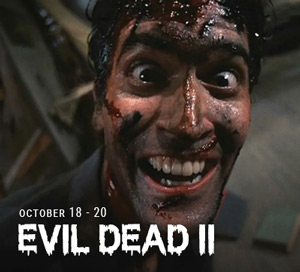 The lone survivor of an onslaught of flesh-possessing spirits holes up in a cabin with a group of strangers while the demons continue their attack. 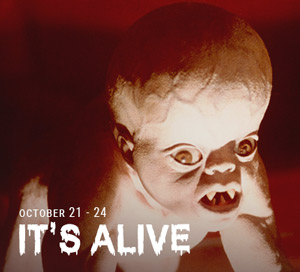 The Davies expect a baby, which turns out to be a monster with a nasty habit of killing when it's scared. And it's easily scared. 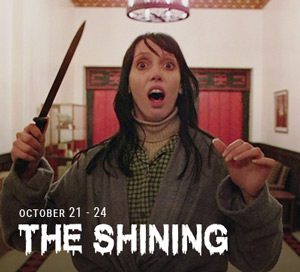 A family heads to an isolated hotel where an evil spirit influences the father into violence, while his psychic son sees horrific forebodings from the past and of the future. 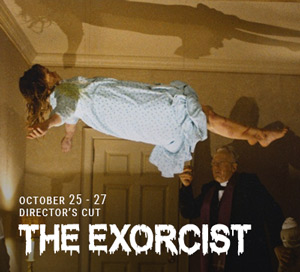 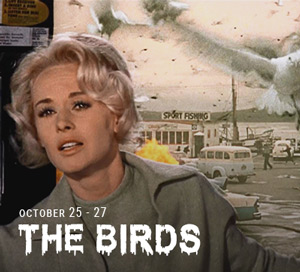 A chic San Francisco socialite enjoys a passing flirtation with an eligible attorney and, on an impulse, follows him to his hometown bearing a gift of lovebirds. But upon her arrival, the bird population runs amok in a massive avian onslaught. 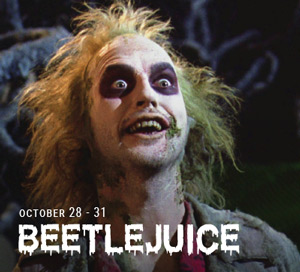 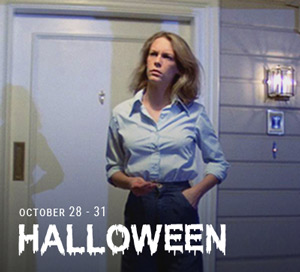 Fifteen years after murdering his sister on Halloween night 1963, Michael Myers escapes from a mental hospital and returns to the small town of Haddonfield, Illinois to kill again. 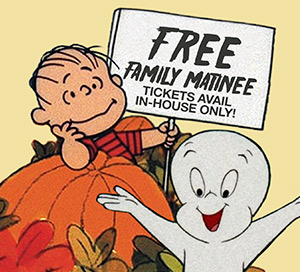 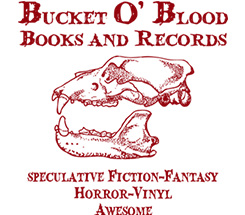 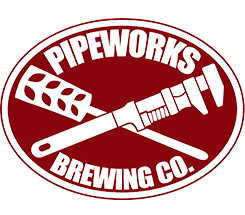