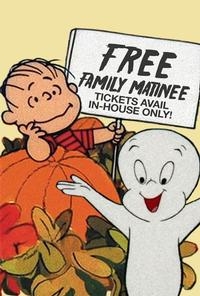 
Tickets available the day before and day of the show at the box office only.