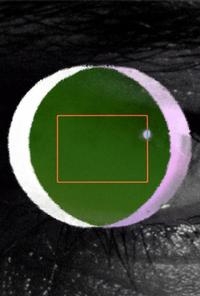 
A family has lunch under the shade of a C-47 warcraft. An army installation contains the last remnants of an endangered grassland ecology. Young filmmakers hone their skills making a cop show on Chicago streets.

Stylized scenes of field botanists, retail clerks, and soldiers in Clarksville, Tennessee and television workers, and police in Chicago, Illinois reveal the unseen forces of imperialism in US daily life.

An examination of a television production and quotations from revolutionary and resistance fighters build to a provocation: name the enemy or become it.

Showtimes for Make a Distinction