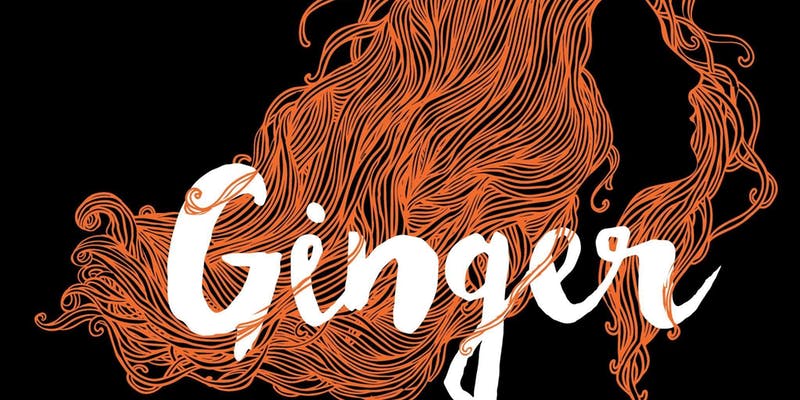 Ginger Mathis is a recent college grad with a passion for life but an aversion to reality. Working a less-than-ideal job and dating a not-so-great guy, Ginger isn’t sure what direction her life is headed in. When she's suddenly diagnosed with breast cancer, Ginger struggles to balance her illness, her treatment, and all the complicated components of her totally unsettled life.

Ginger was inspired by co-director Melissa Boratyn’s ongoing battle with breast cancer. The goal of the film is to hopefully make cancer suck just a little bit less. (Trailer)

This screening is generously sponsored by Raila & Associates, PC. Ginger is also proud to partner with the American Cancer Society. A portion of the proceeds from the evening will benefit ACS. We expect this event to sell out, so get your tickets now! If the screening does not sell out, a limited amount of tickets may be available at the door on the night of the event for $15 each.

Stage 4 cancer thriver Melissa Boratyn makes her directorial debut with Ginger. She brings an honest portrayal of her experience as a young woman with breast cancer to the big screen. Ginger is the third feature film Melissa has edited, following Carmilla and The Giggles. Carmilla has won several awards, including a best feature nomination at Cinema Soup Film Festival and official selection from CIMM Fest, the Indie Gathering International Film Festival. Melissa was nominated for the best editing award from the London International Filmmaker Festival for World Cinema for her work on The Giggles. She has a BA in International Film and Media Production from Loyola University Chicago and an MFA in Film from DePaul University.

Movie tickets are $12 and on sale now.