The Logan now proudly presents virtual movie showings! Thanks to Neon and Magnolia Pictures, you get to stream films from the comfort and safety of your own home while still supporting The Logan. Make yourself a login and rent a film for a 3-day period. You can also gift a rental too if you miss bonding over shared movies with your friends and family.

The first few films we bring you both underscore the camaraderie and solidarity we seek: 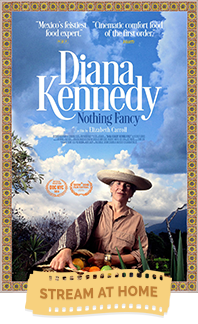 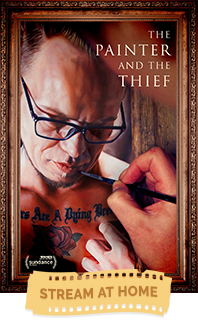 The Painter and the Thief (NR)

An artist befriends the thief who stole her paintings. She becomes his closest ally when he is severely hurt in a car crash and needs full time care, even if her paintings are not found. But then the tables turn. 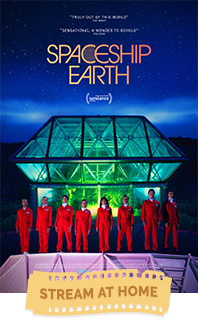 A look at the group of people who built the Biosphere 2, a giant replica of the earth's ecosystem, in 1991. 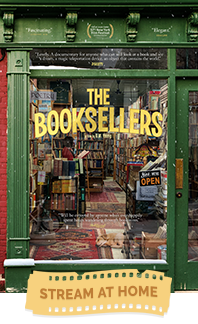 Antiquarian booksellers are part scholar, part detective and part businessperson, and their personalities and knowledge are as broad as the material they handle. The Booksellers is a behind-the-scenes look at the New York rare book world. 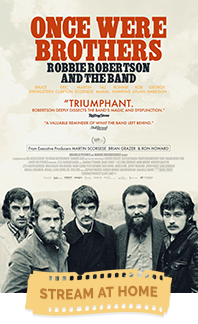 Once Were Brothers (R)

A confessional, cautionary, and occasionally humorous tale of Robbie Robertson’s young life and the creation of one of the most enduring groups in the history of popular music, The Band. The film is a moving story of Robertson’s personal journey, overcoming adversity and finding camaraderie alongside the four other men who would become his brothers in music. 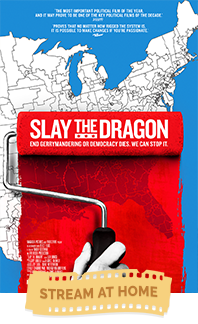 A secretive, high-tech gerrymandering initiative launched 10 years ago threatens to undermine our democracy. Slay the Dragon follows everyday people as they fight to make their votes matter.